Back in July, audiences at a classical concert were entranced by a sixteen minute animation that synched seamlessly with a live performance of Darius Milhaud's 1923 ballet, La création du monde.  The animation originated from a multi-participant collaboration in response to ACT- A Common Territory, a project funded by the European Union's Interreg IVA Channel Programme, which aims to engage the creative and cultural industries in the UK and France. Over a period of ten consecutive week days, the students, staff & alumni of BA (Hons) CG Arts & Animation were challenged to produce abstract digital paintings in synesthetic response to segments of Milhaud's ballet. The CGAA community were asked to listen to each musical extract and then respond to it visually through the creation of original digital paintings in Photoshop.  CGAA alumni Thomas Beg and Jordan Buckner then created the animation from the digital paintings using Autodesk Maya and After Effects.

The July concert was a great success and the animation lauded by the audience and project co-ordinators - so much so that we were invited to participate in a second performance of Milhaud's ballet - this time at the Maison de la Culture in Amiens, France.

A little after 9.30pm on December 19th, after a very long day of set-up and back-stage preparation, the house lights dimmed and the musicians of the Orchestre de Picardie began to play the first, melancholy notes of Milhaud's ballet.  Behind them, rear-projected onto the theatre's pristine twelve metre screen, our animation began to play too - with an audience of 600 people looking on.

I'm including here the email I received from Rose Bardonnet Lowry - executive director of the Orchestre de Picardie and ACT co-ordinator:

"Didn't have a chance to congratulate and thank you, as well as Jordan and Tom, for the wonderful performance tonight! The audience loved it!!!  Listeners were quite stunned by the novelty of it all. We'll certainly have 2 more opportunities of performing the Milhaud piece with visualistion in 14-15, so I hope you will all be ready to come back to Picardie."

It looks to me as if our recent adventures in Amiens might be the first of many!  I think we can all be rather proud of ourselves, don't you? 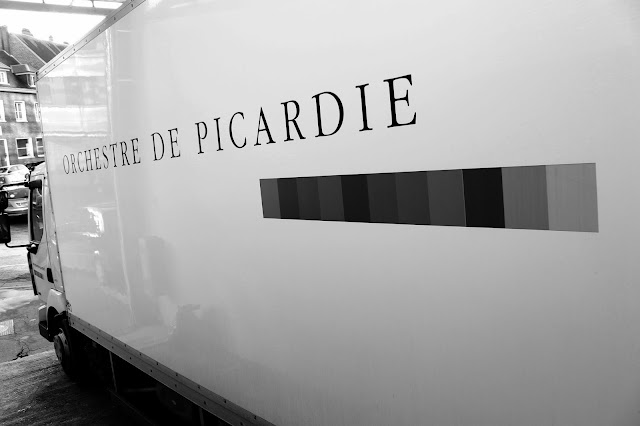 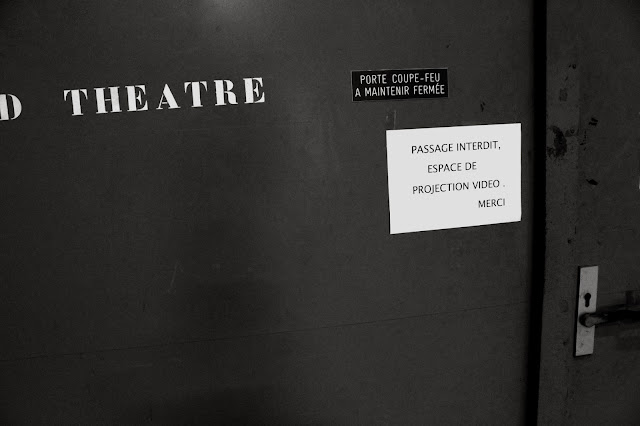 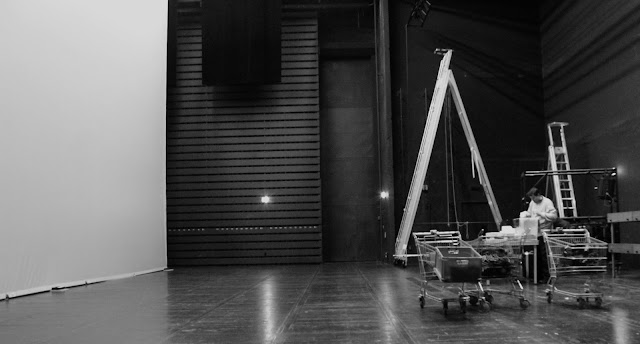 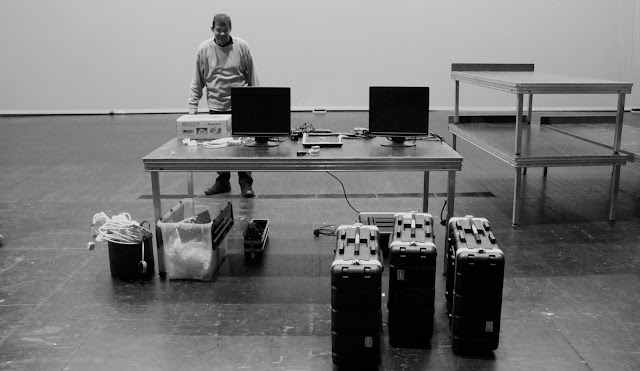 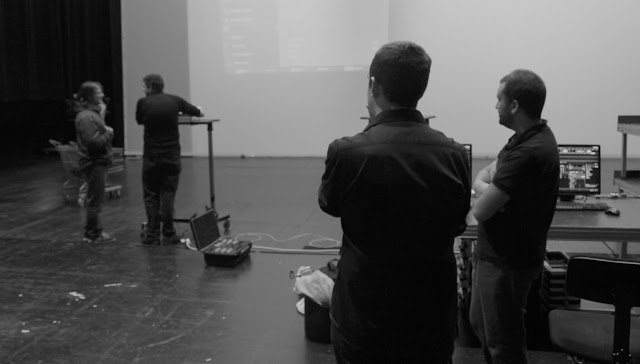 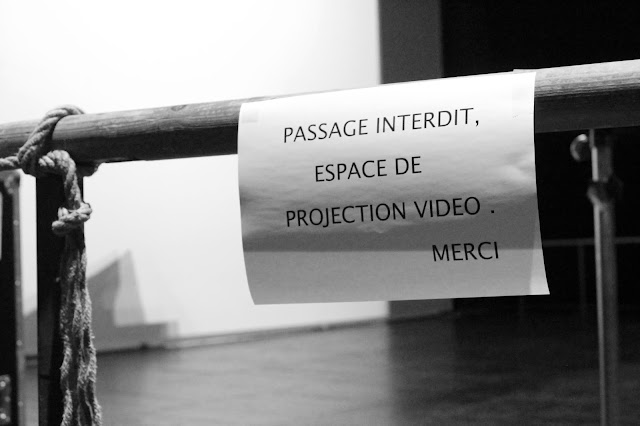 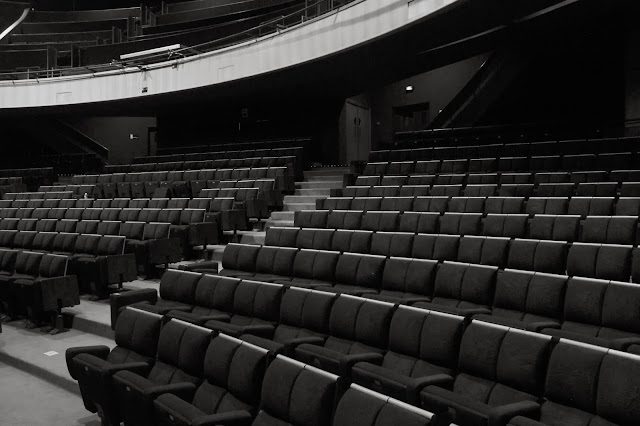 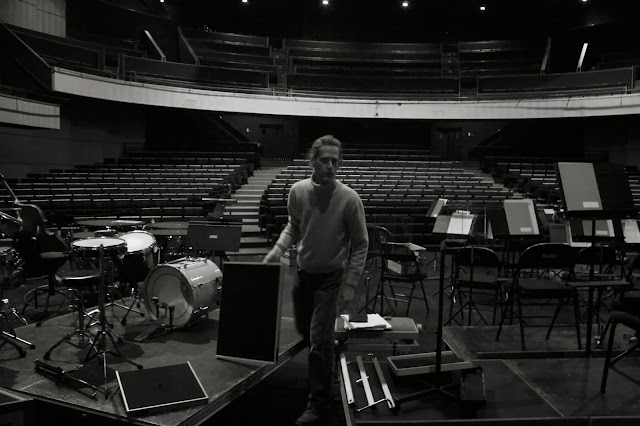 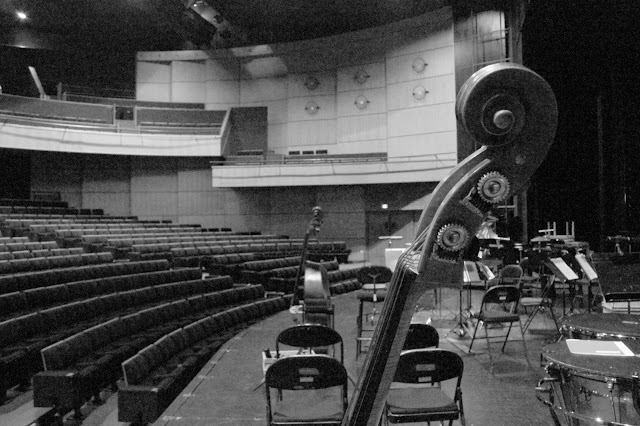 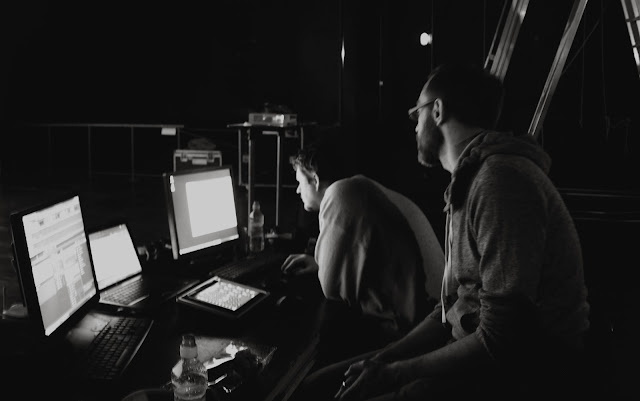 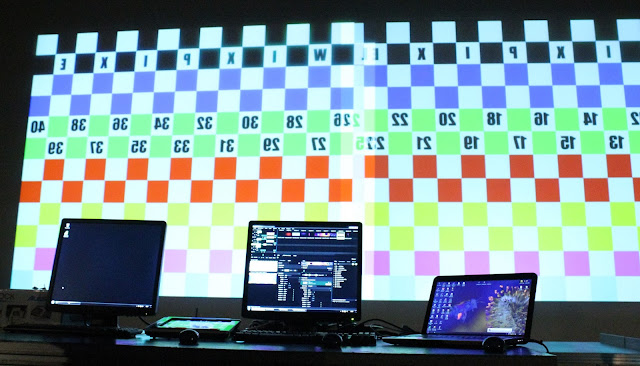 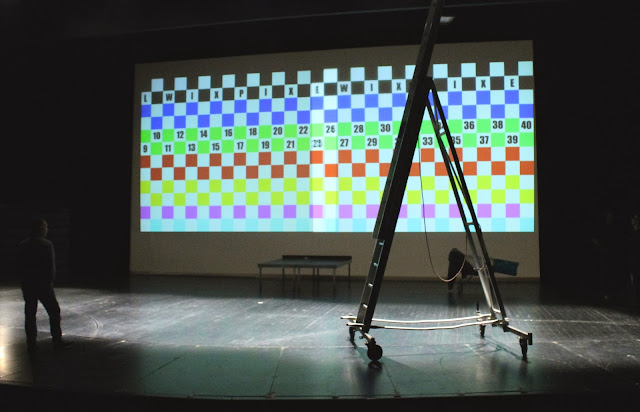 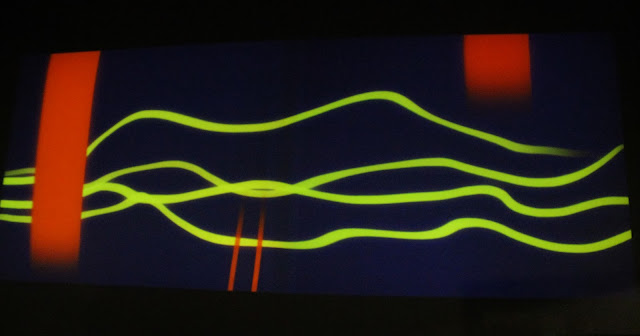 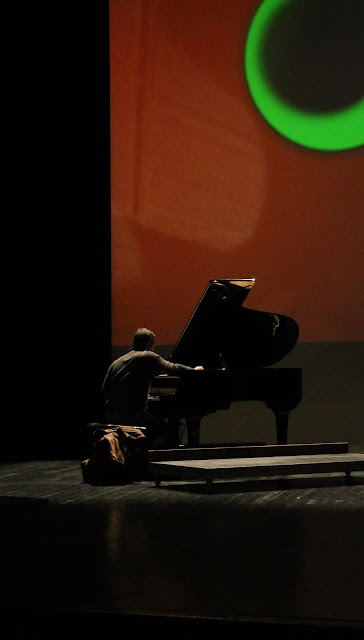 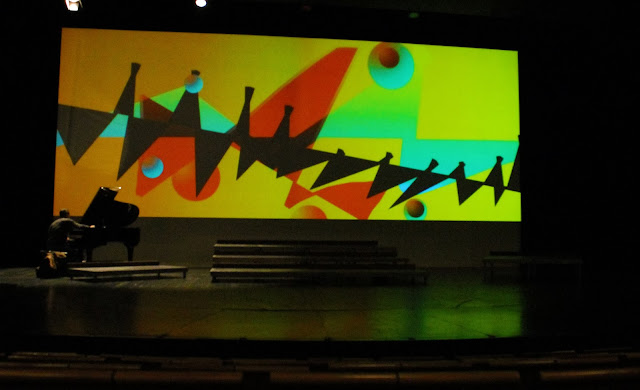 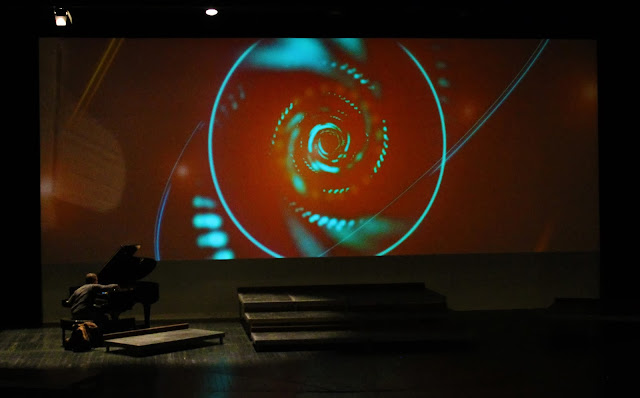 Email ThisBlogThis!Share to TwitterShare to FacebookShare to Pinterest
Labels: Amiens