Following CGAA's successful participation in last year's ACT project, in which our students, staff and alumni collaborated to create an animation inspired by composer Darius Milhaud's 1923 ballet, La création du monde, we've been challenged by ACT once again to visualise classical music in new and speculative ways.  The piece in question is Giuseppe Verdi's mighty Requiem (1874), a musical setting of the Roman Catholic funeral mass.  Verdi's ninety minute Requiem is perhaps best known to most of us by the explosive Dies Irae or Day of Wrath:


On the evening of July 3rd and 4th at the Royal Opera House's High House Production Park at Purfleet, Verdi's Requiem will be performed live by an ensemble of 300 musicians - and beamed live via a screen into the Production Park's orchard.  Our mission is to devise an innovative way of visualising the music of the Requiem that will compliment and enrich this outdoor concert and bring new dimensions to Verdi's operatic masterpiece.


Work on this project began back in December 2013, when Pete Wallace of Butch Auntie fame travelled to Amiens, France with a very specific remit.  Pete's mission was to turn a live performance of Verdi's Requiem into raw data - not by recording the music itself, but rather by capturing the performance as experienced by its various participants.  Uninspiring as it may seem, the great long list of numbers below is a direct transcript of Verdi's Requiem, as generated from moment-to-moment by the gesticulations of the orchestra's conductor, Arie van Beek, who was wired up to Kinect technology for the duration of the performance.


Pete was similarly able to capture the Requiem via the activity of the lead cellist's arm and by the heart-rate of a member of the choir. In simple terms, Pete came back from Amiens with 'lightning in a bottle'; the vivacity and verve of Verdi-performed-live encompassed in a series of spread-sheets.

Our creative task now is to again let loose that vivacity, that verve - to translate these numerical expressions of music into something extraordinary.  It's early days, and the precise form our visualisations-of-Verdi may take on that July evening in the High House orchard are as yet unknown, but we think we'd like to manifest them physically.   Our thoughts - barely more than vague impressions at this stage - have turned to the kinetic sculptures of Alexander Calder and the fluid delicacy of tensile fabric structures: 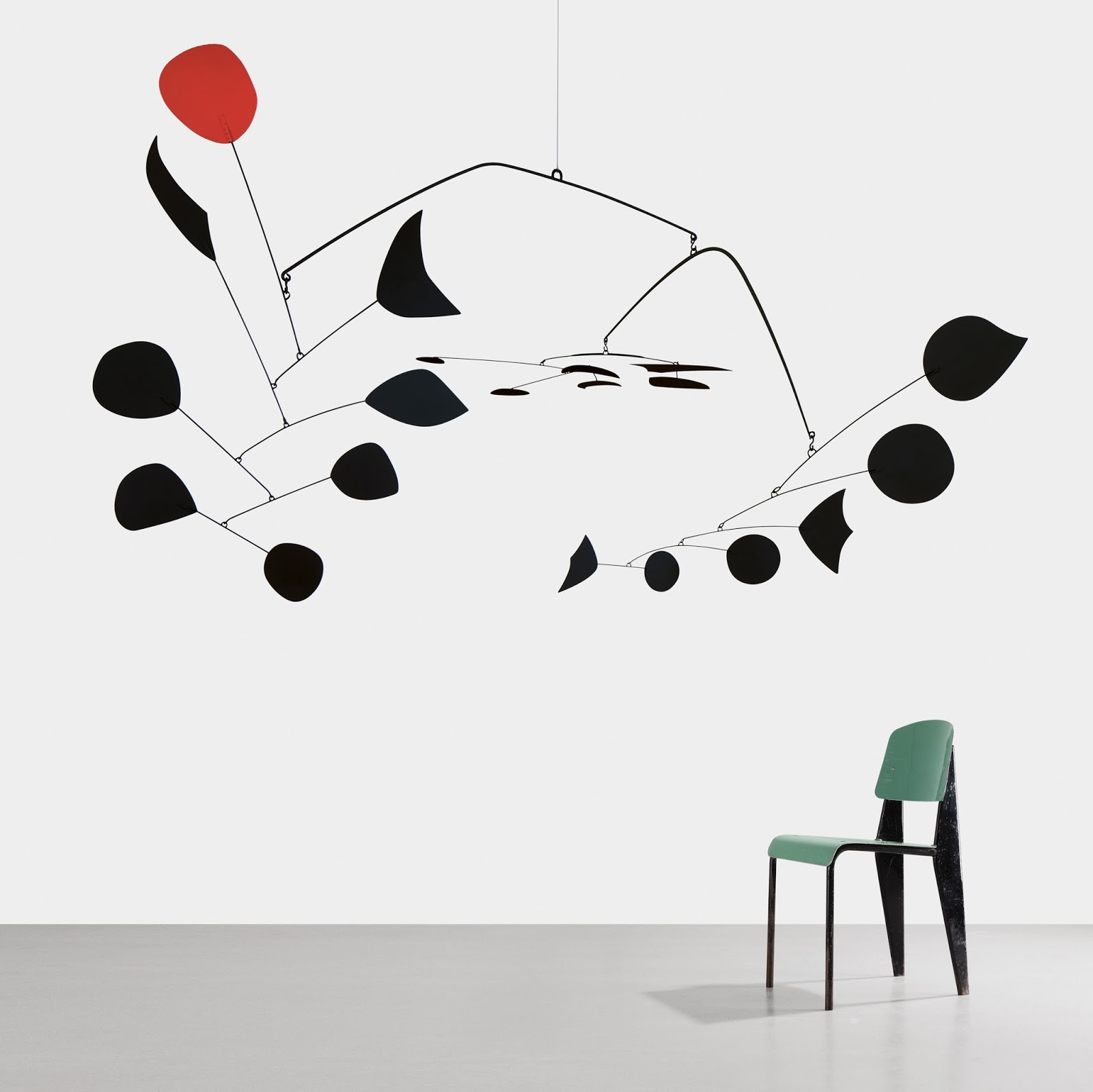 What we do know is that we'll be using Maya, animation, and you - the CGAA community - to get us there. We know too that CGAA alumni Ethan Shilling is joining us for this project and will bring his considerable technical expertise and creativity to the mix.

Exactly what happens next is uncertain.  How exciting!  But what happens will happen here on the ACT blog, so watch this space for updates.  As of now, CGAA's Mission Verdi is go.