As regular followers of the Computer Animation Arts blog and PWTM will know, the students, staff and alumni have been involved in a series of exciting 'extra-curricular' projects, challenging us to think about the contexts for CGI in new and speculative ways.

By way of a fitting finale to these European-funded ACT collaborations, the course worked alongside a multiplicity of different collaborators in the staging and performance of Benjamin Britten's mini opera, Noye's Fludde - an opera intended for largely amateur performers.  Think of it as being a little like a school nativity play - a performance not characterised by high polish or showy stagecraft, but rather by lo-fi charm and ad-hoc energy.

With this in mind, we approached our brief (the design and execution of a flat-pack, fold-up ark, rainbow, and various celestial bodies), with the same emphasis on keeping things very simple.  We wanted the various objects to look as if children might have created them at school in an arts and crafts lesson, so we looked at simple folding mechanisms and paper boats.  CAA alumnus, Ethan Shilling, created a series of visualisations that were sent to kite-maker, Karl Longbottom, whose job it was to turn our CGI proof-of-concepts into performance-ready physical props.

The physical props as created by Karl Longbottom


On Wednesday 14th January, CAA alumnus, Tom Beg accompanied me to the Cirque Jules Verne in Amiens, France, to document the rehearsals for Noye's Fludde. Tom's photographs will showcase soon here on the group blog. I'm sharing here images taken during the Thursday dress rehearsal, which was the first time all the component parts of what has been a complex collaboration came together.   Needless to say, it was an exciting moment, and as these photographs show, the venue was magical in terms of sheer theatricality. 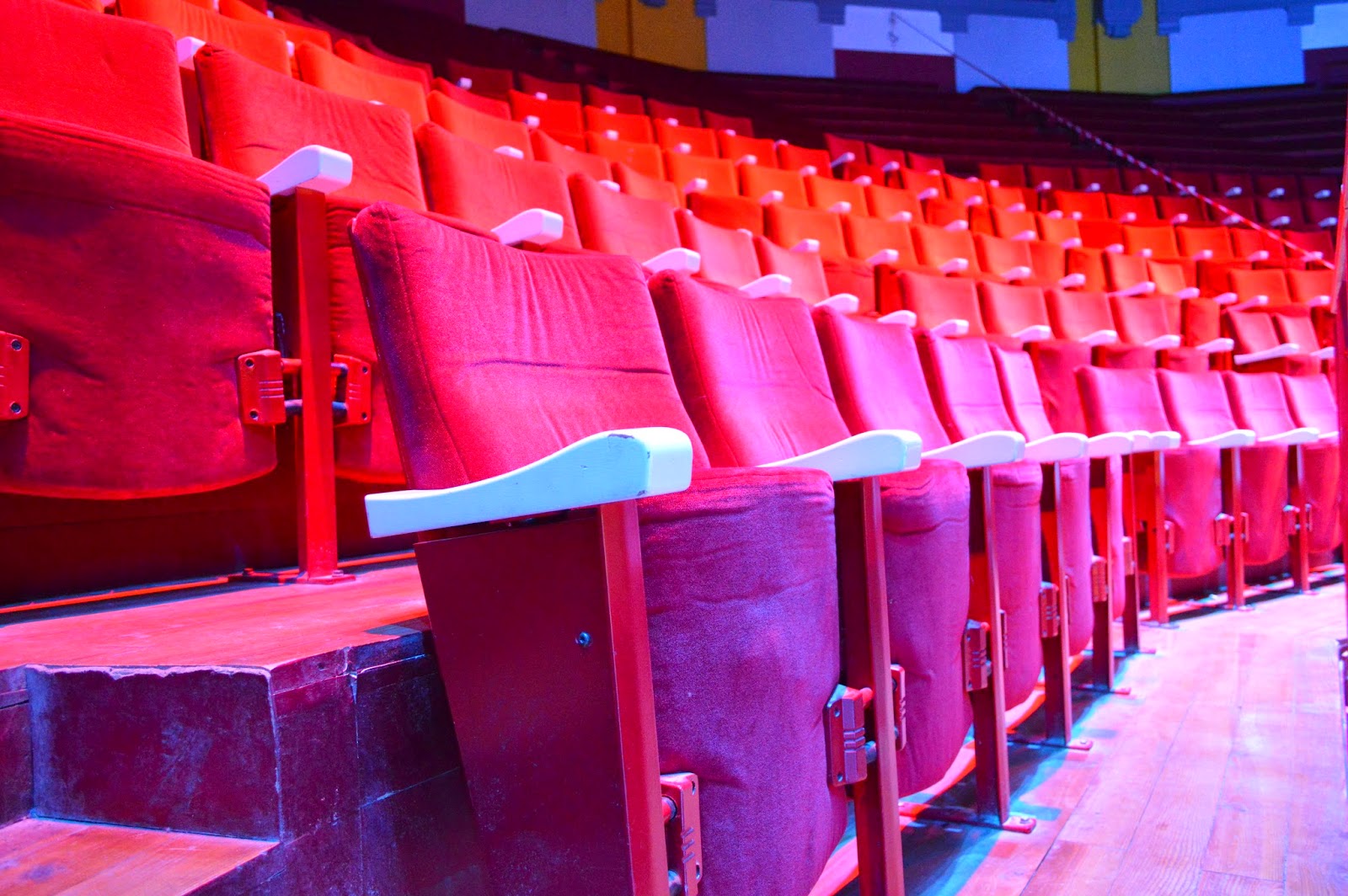 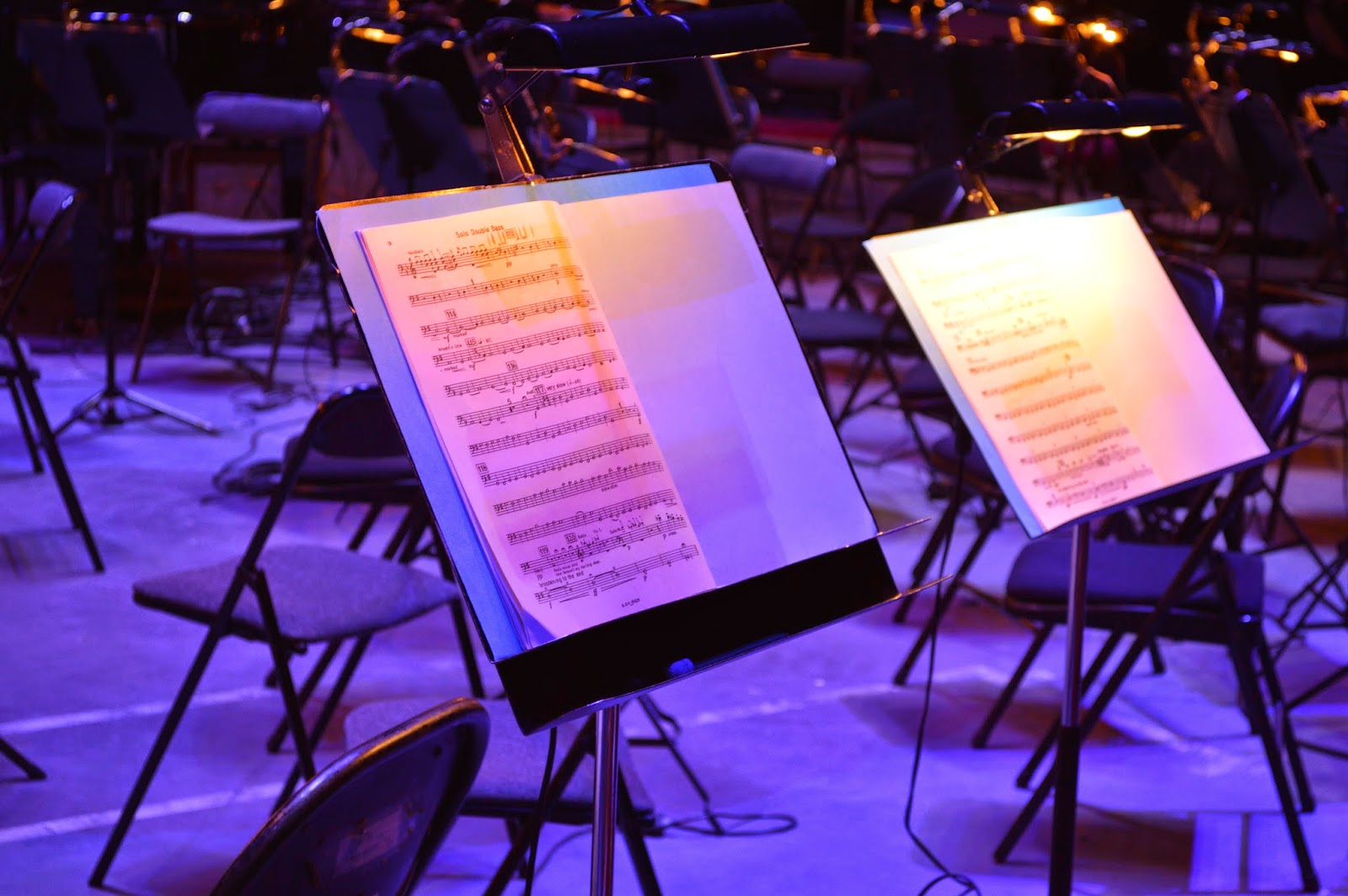 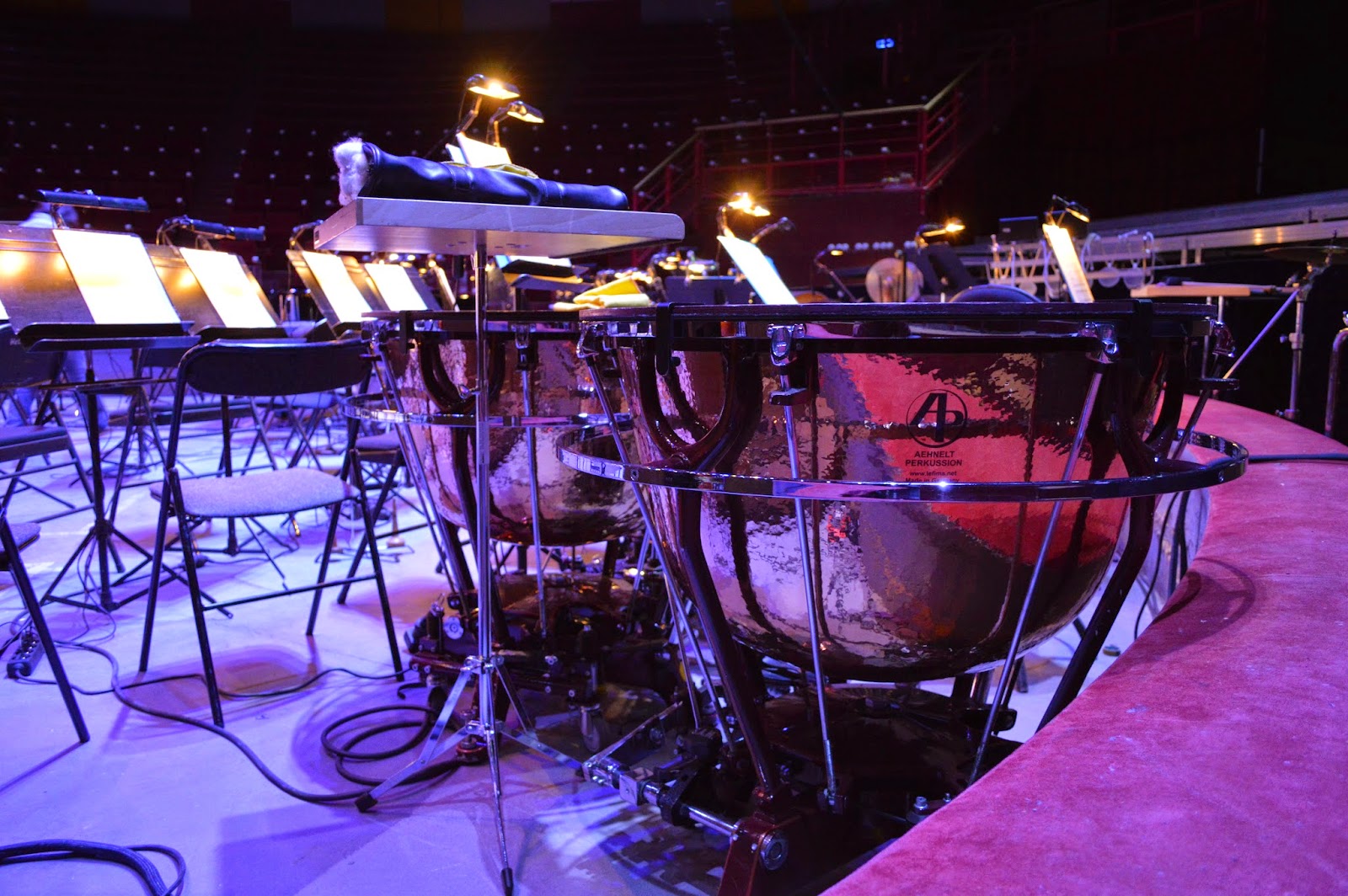 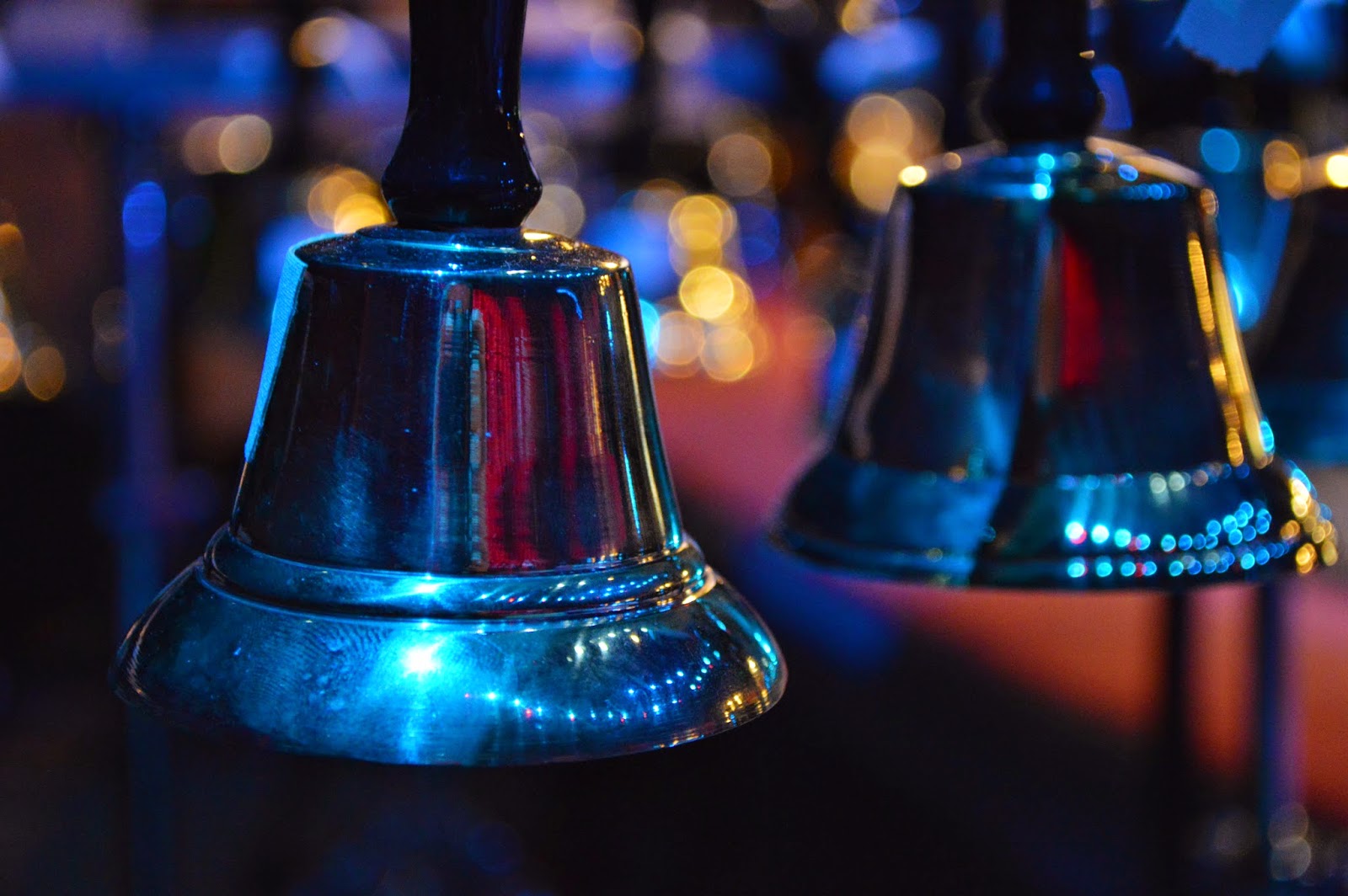 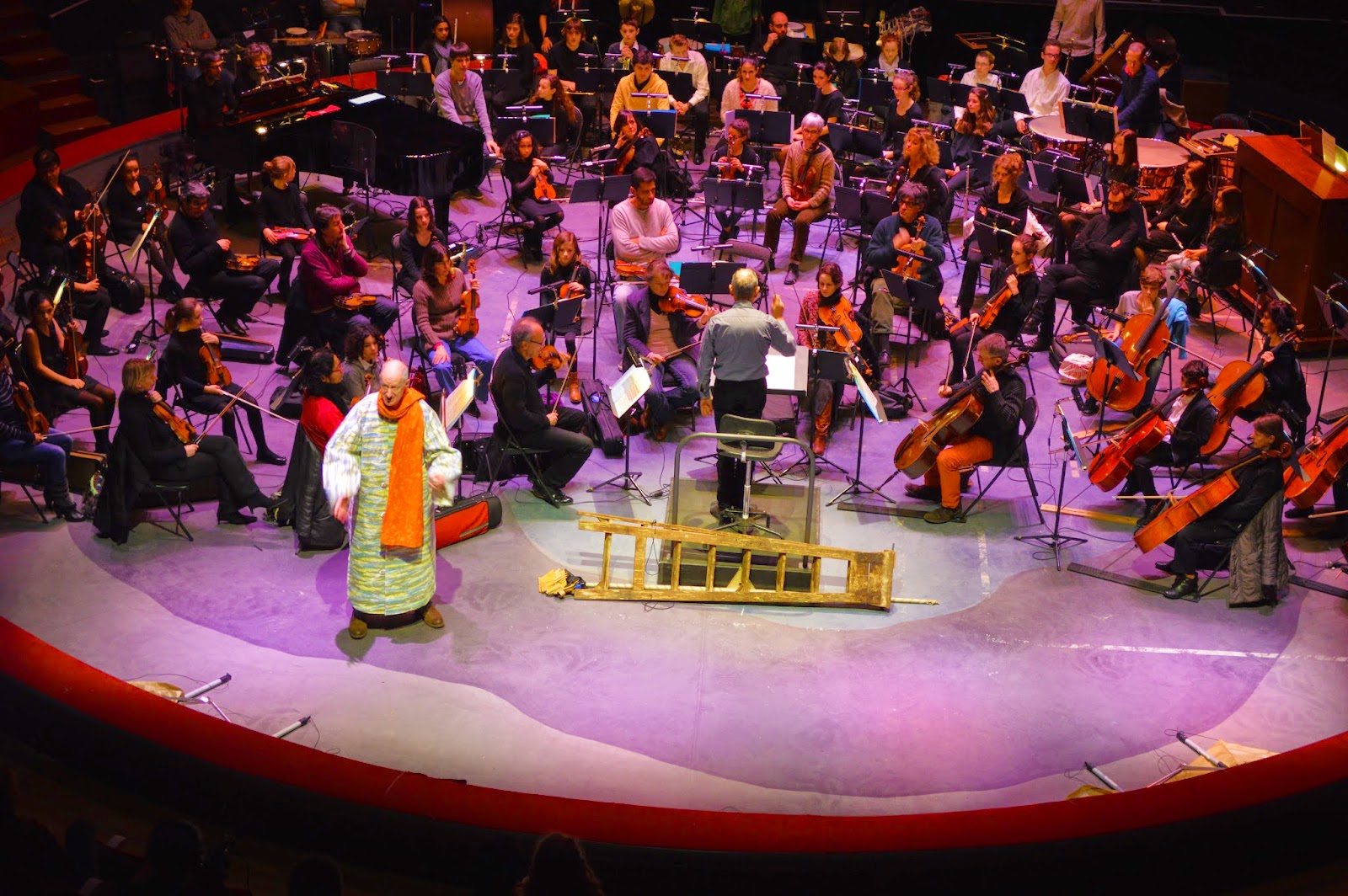 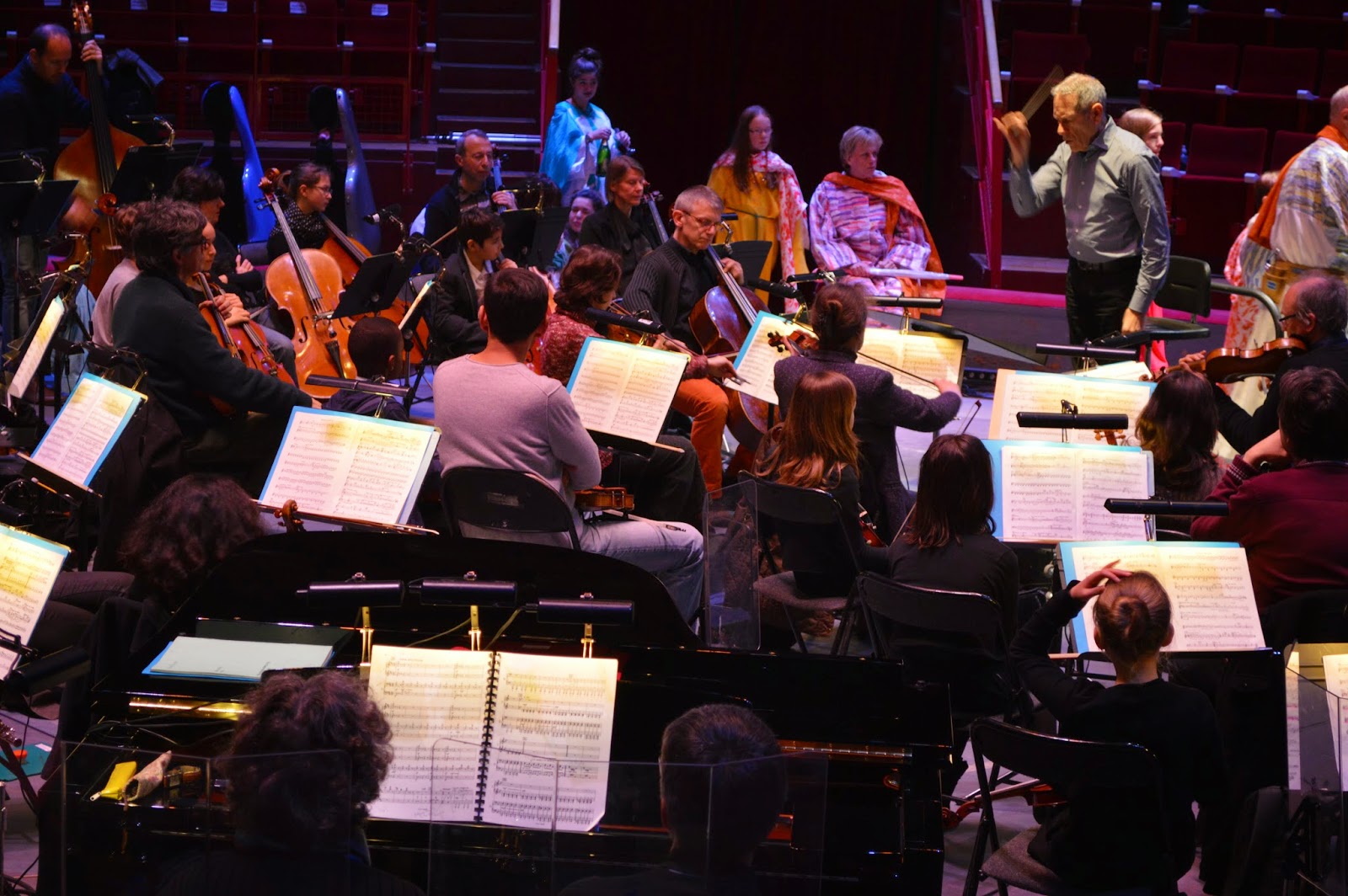 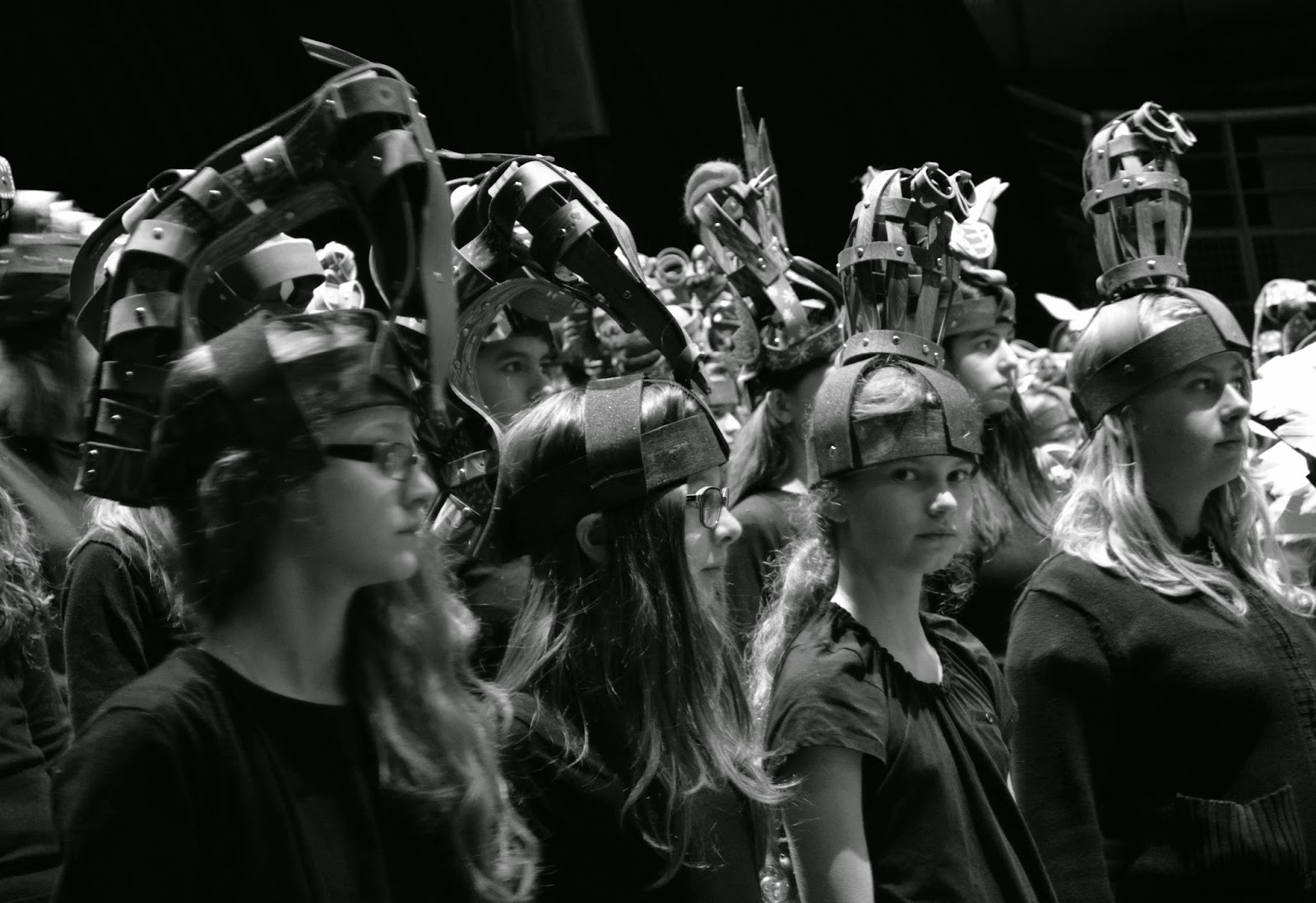 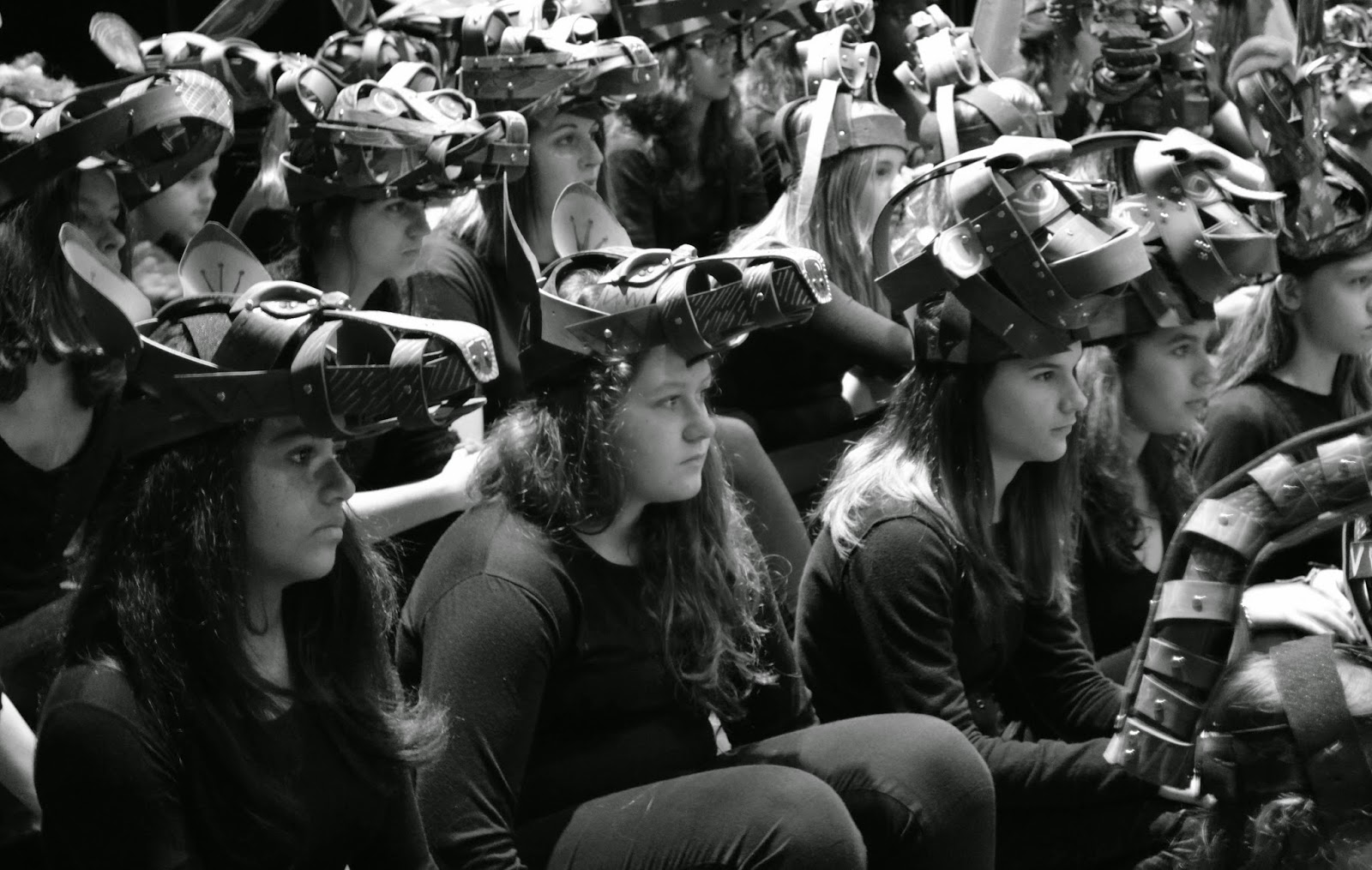 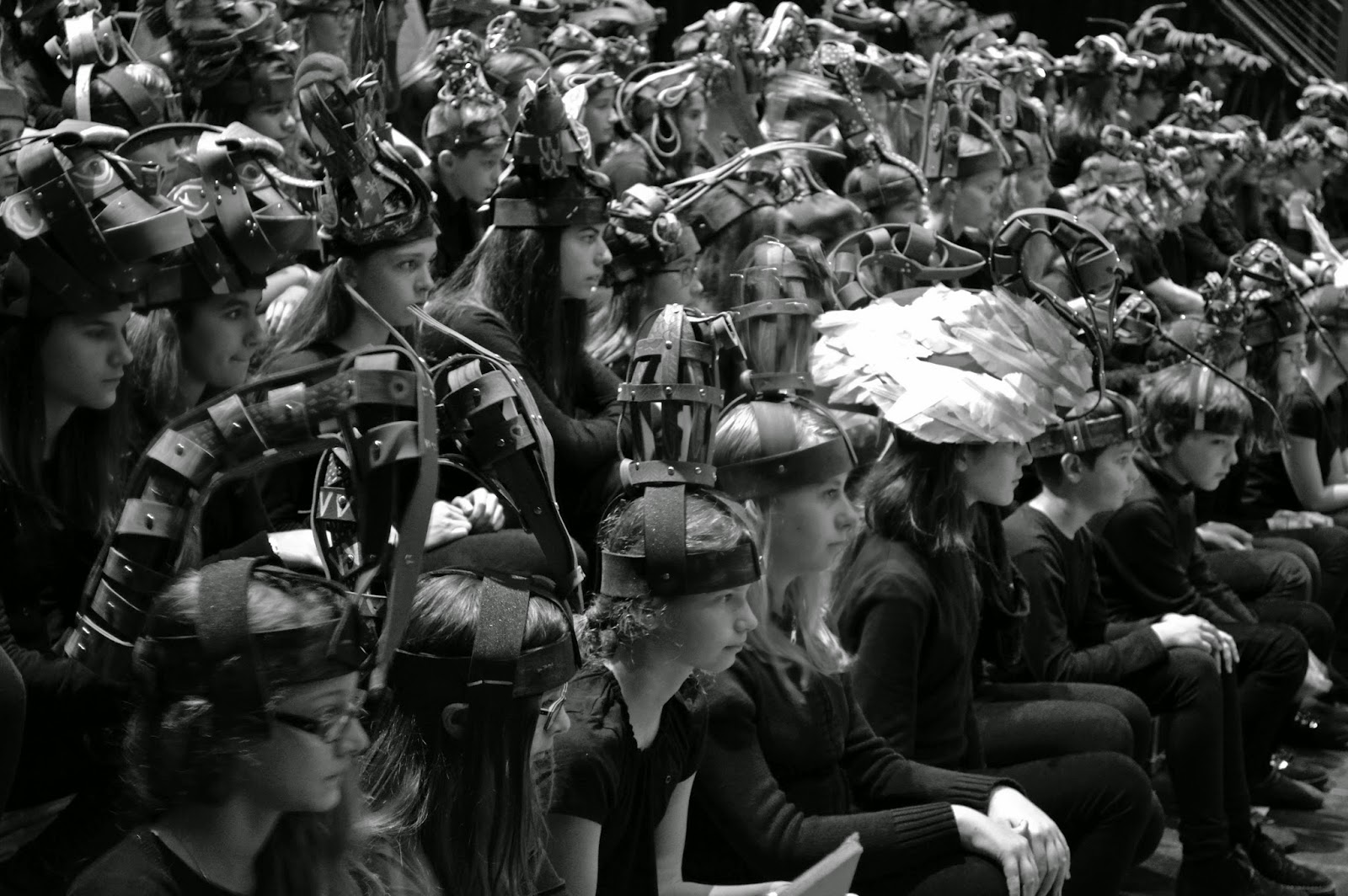 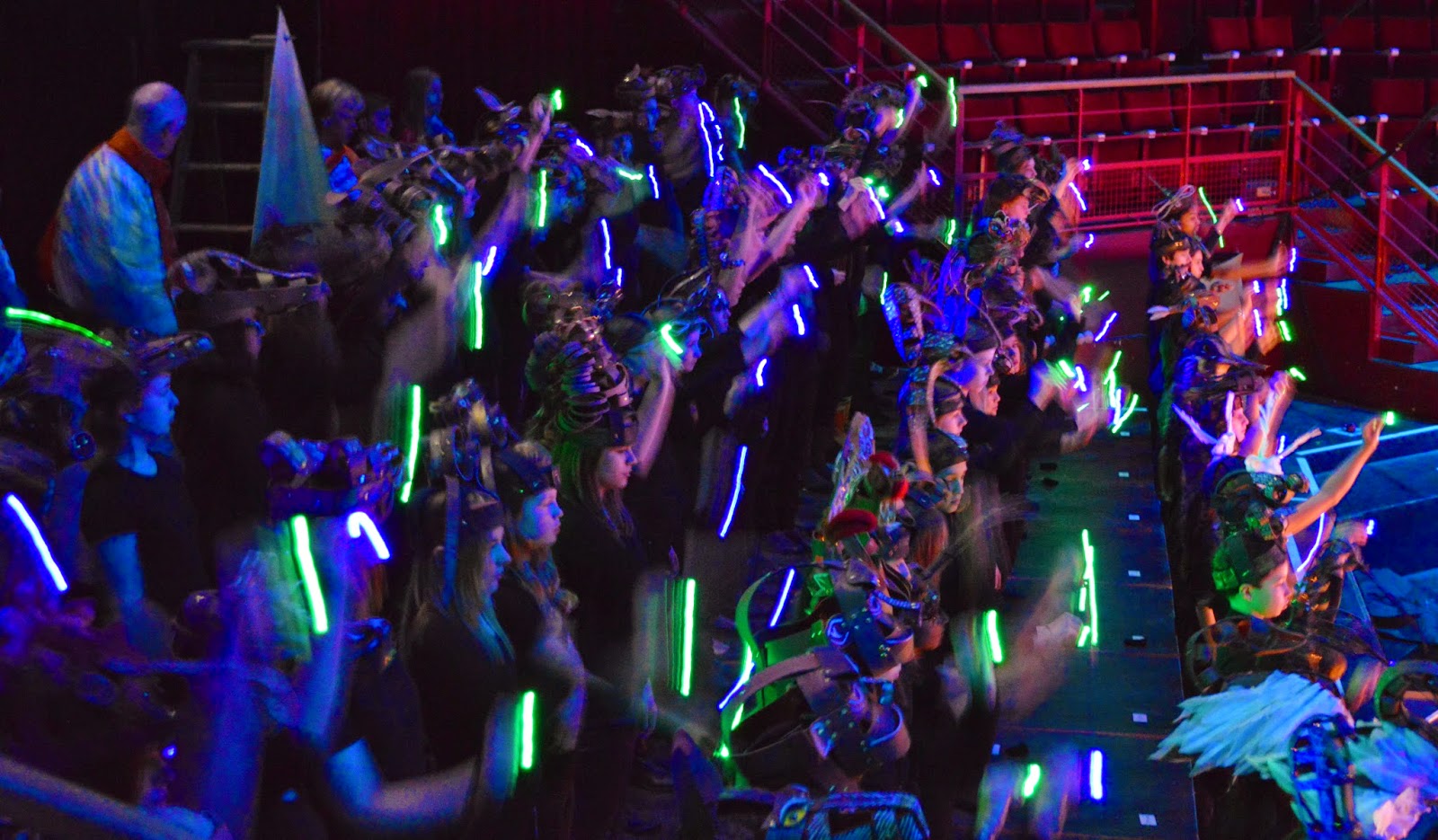 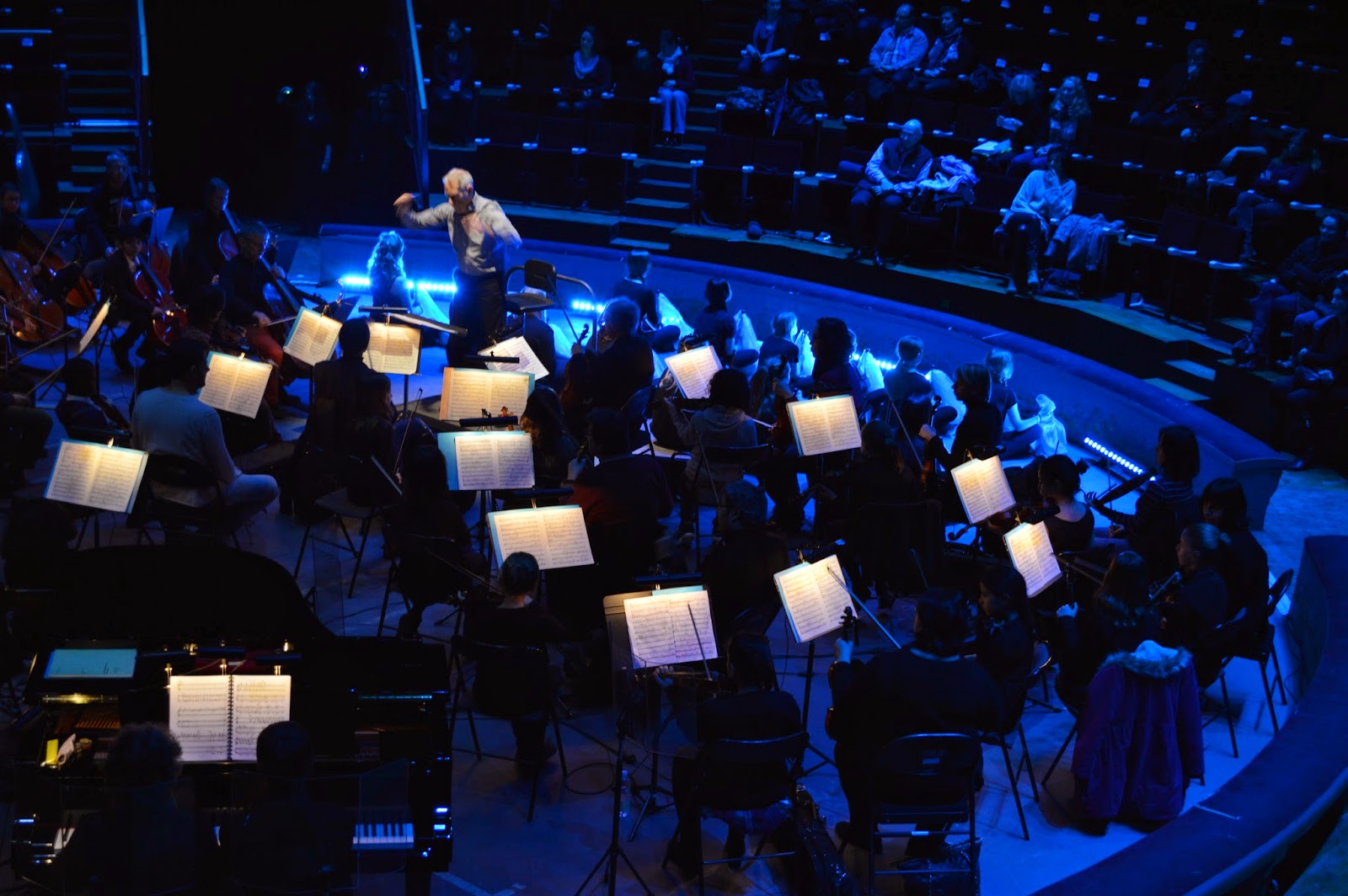 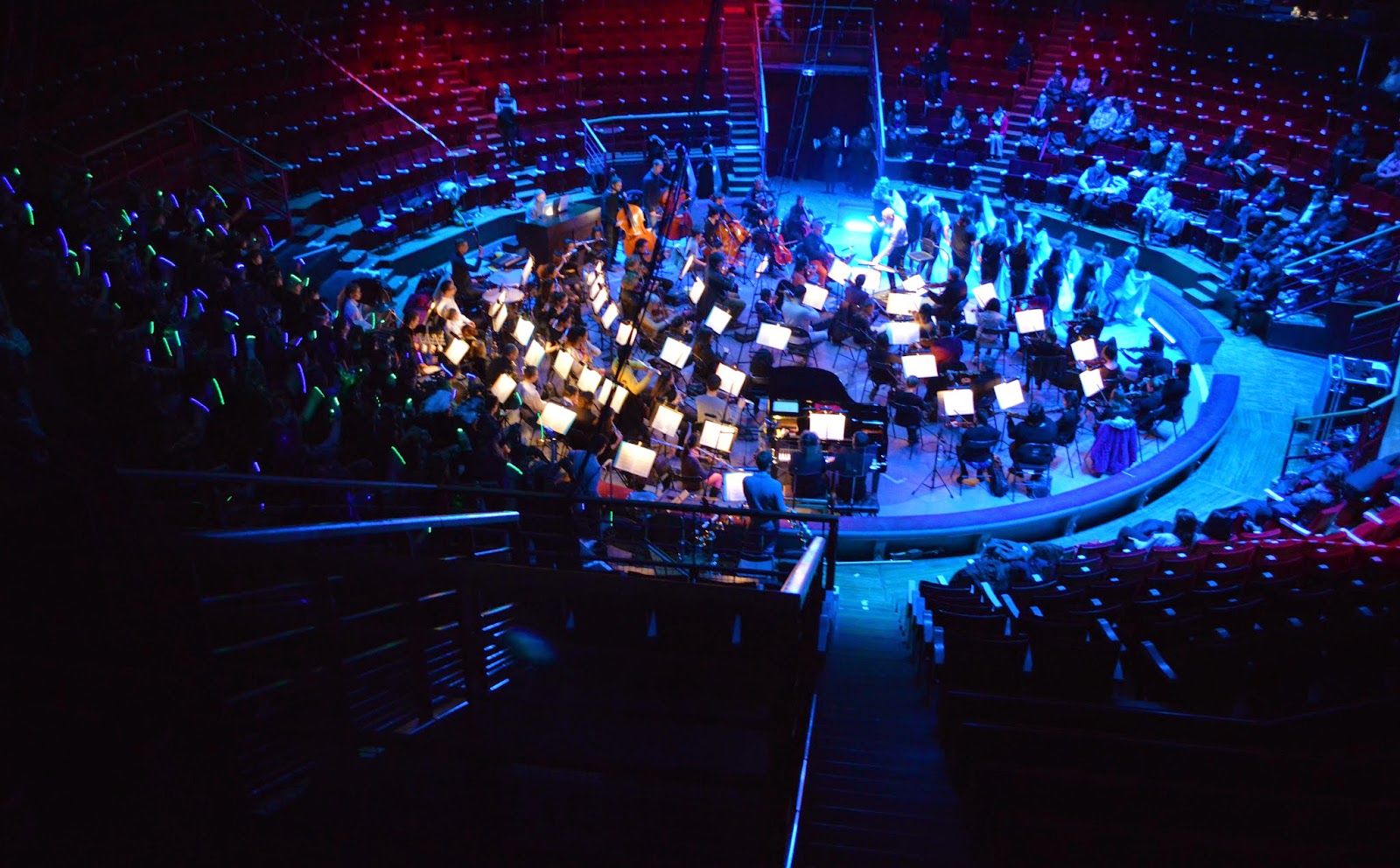 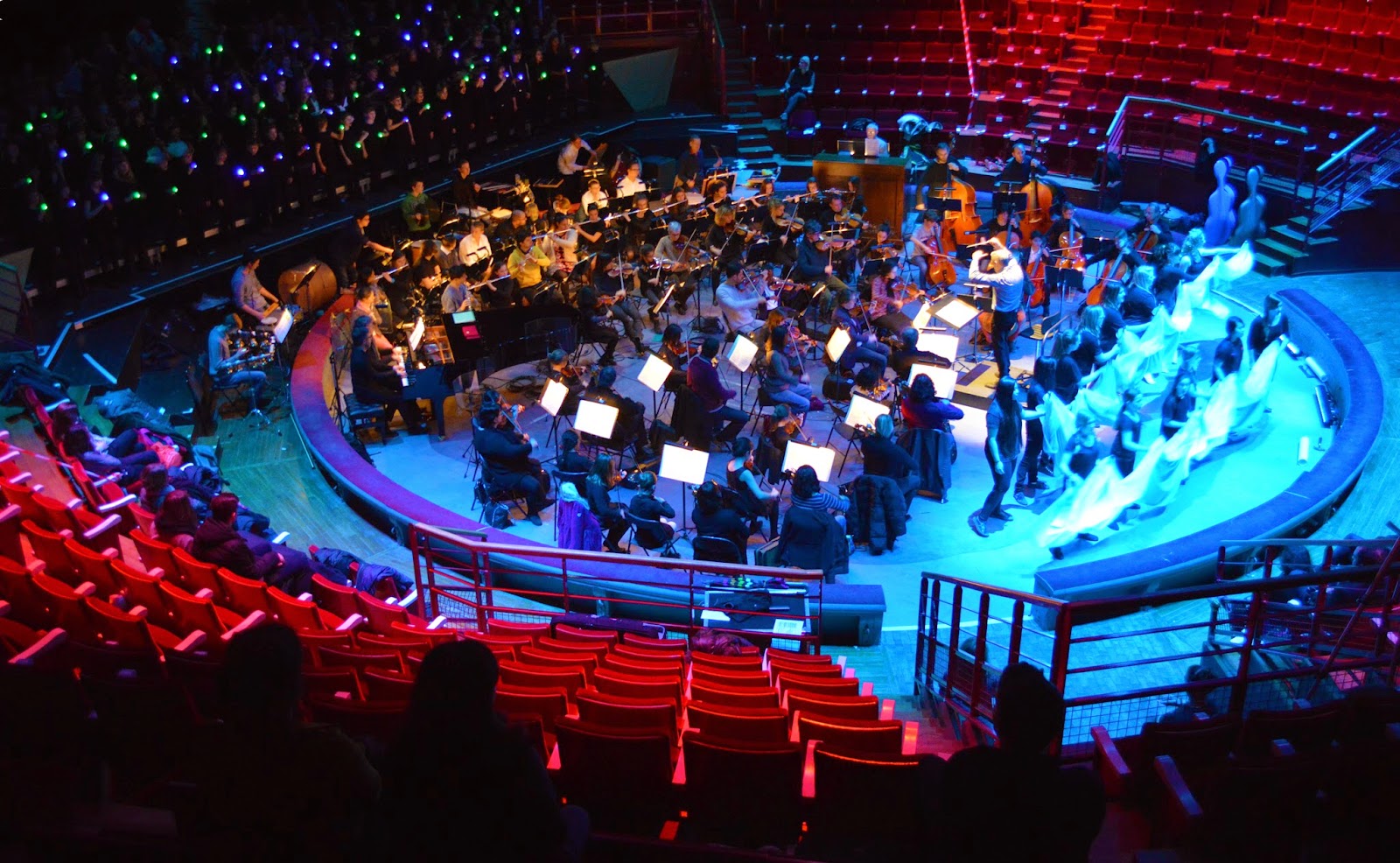 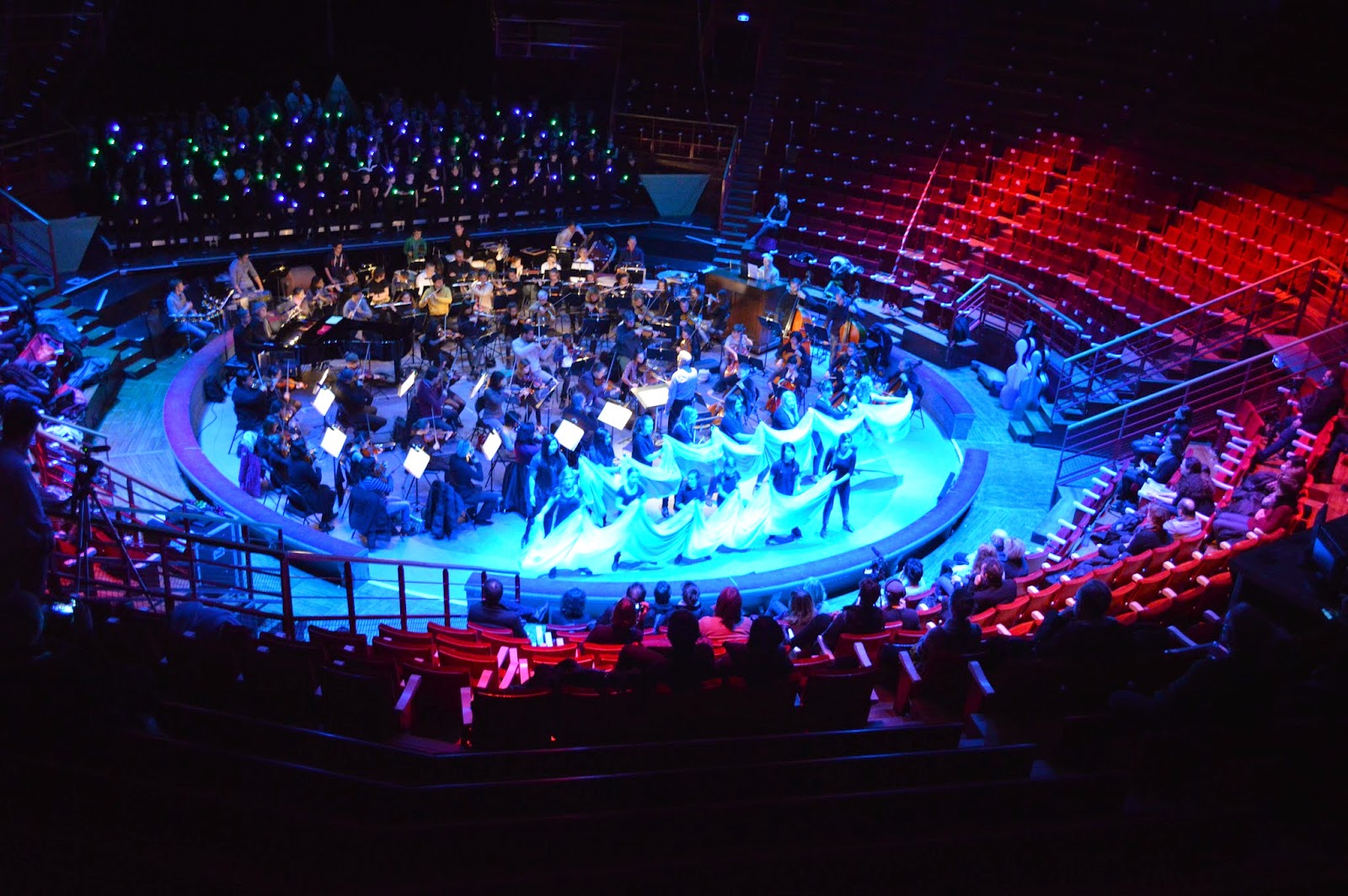 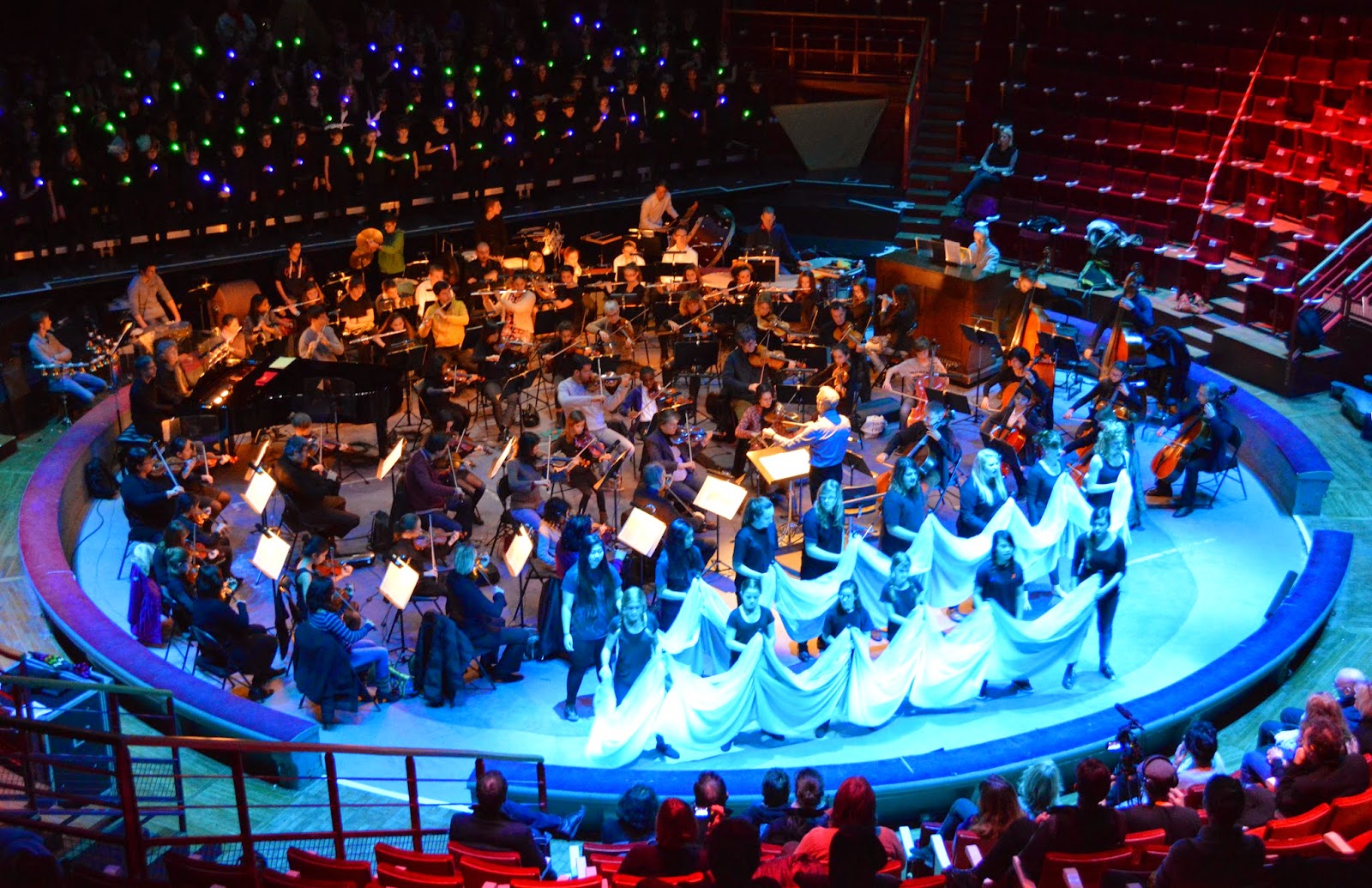 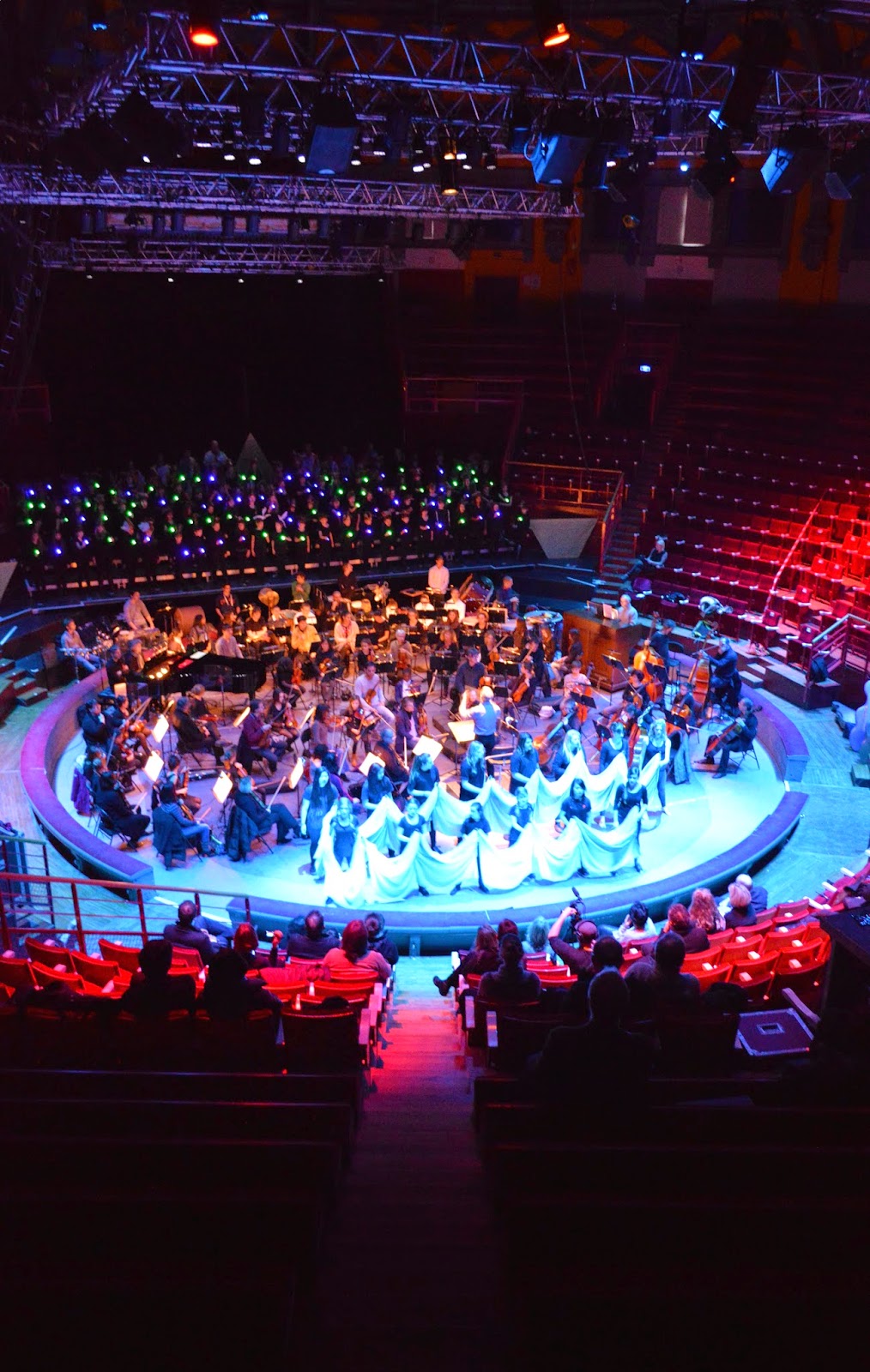 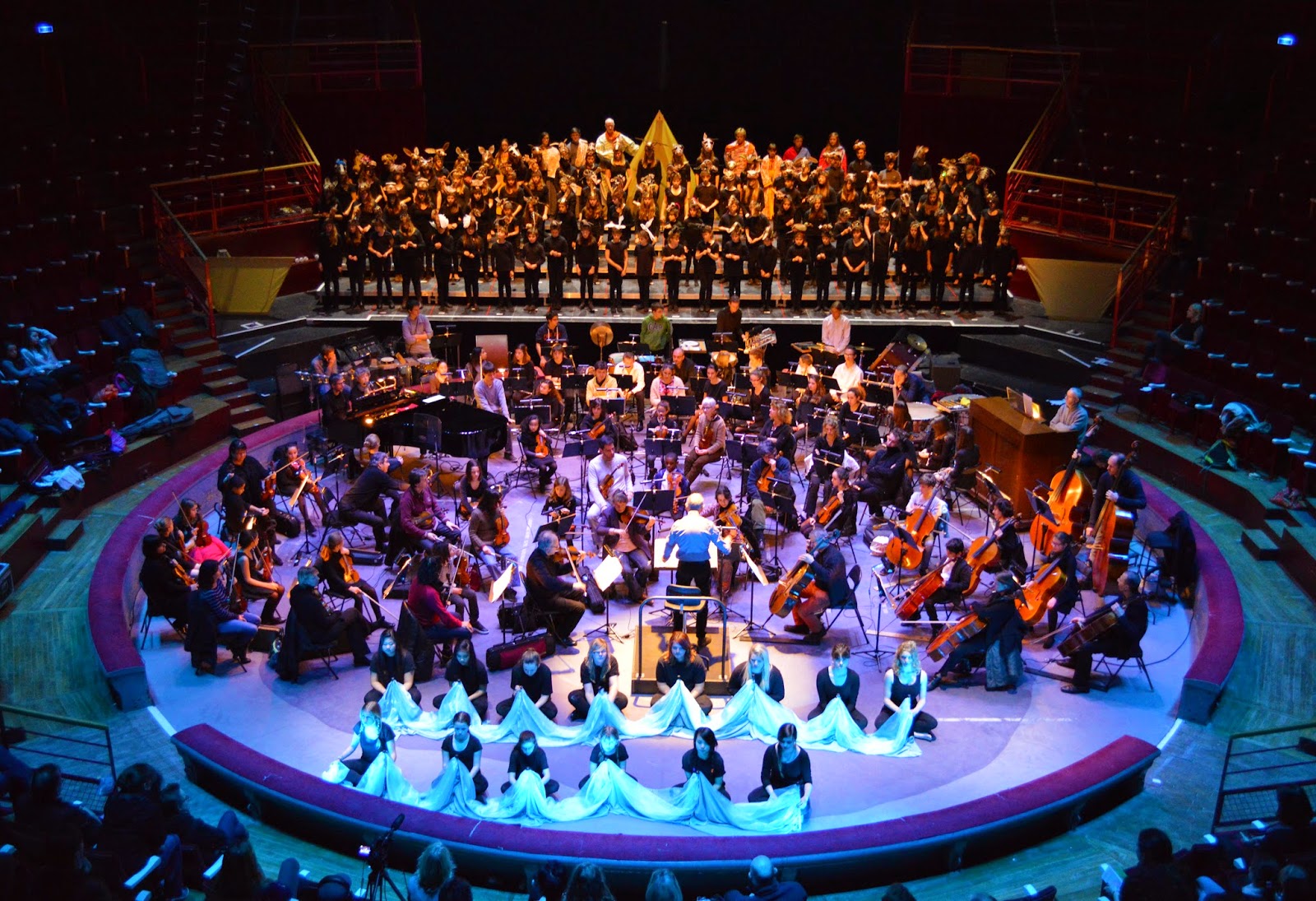 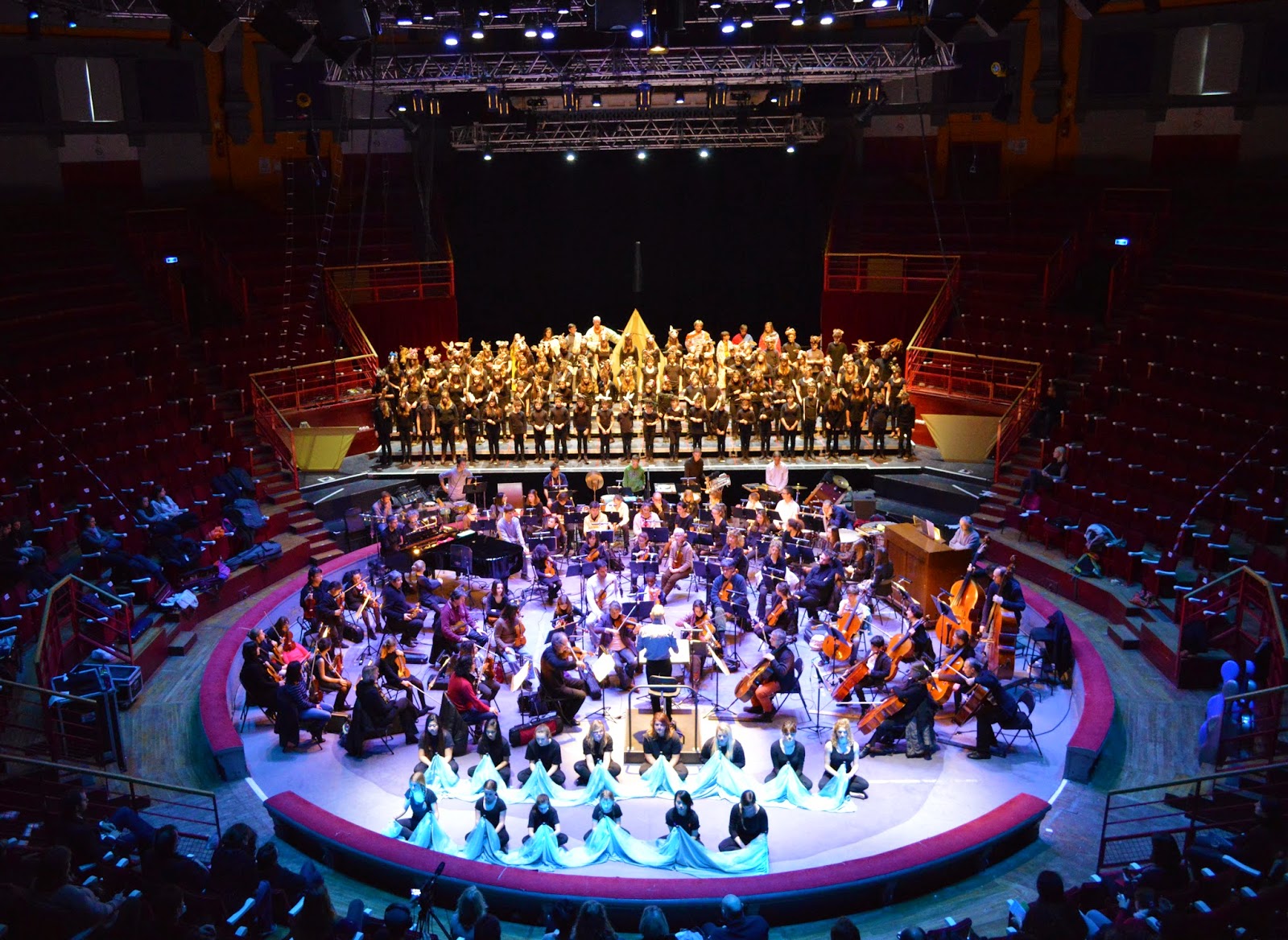 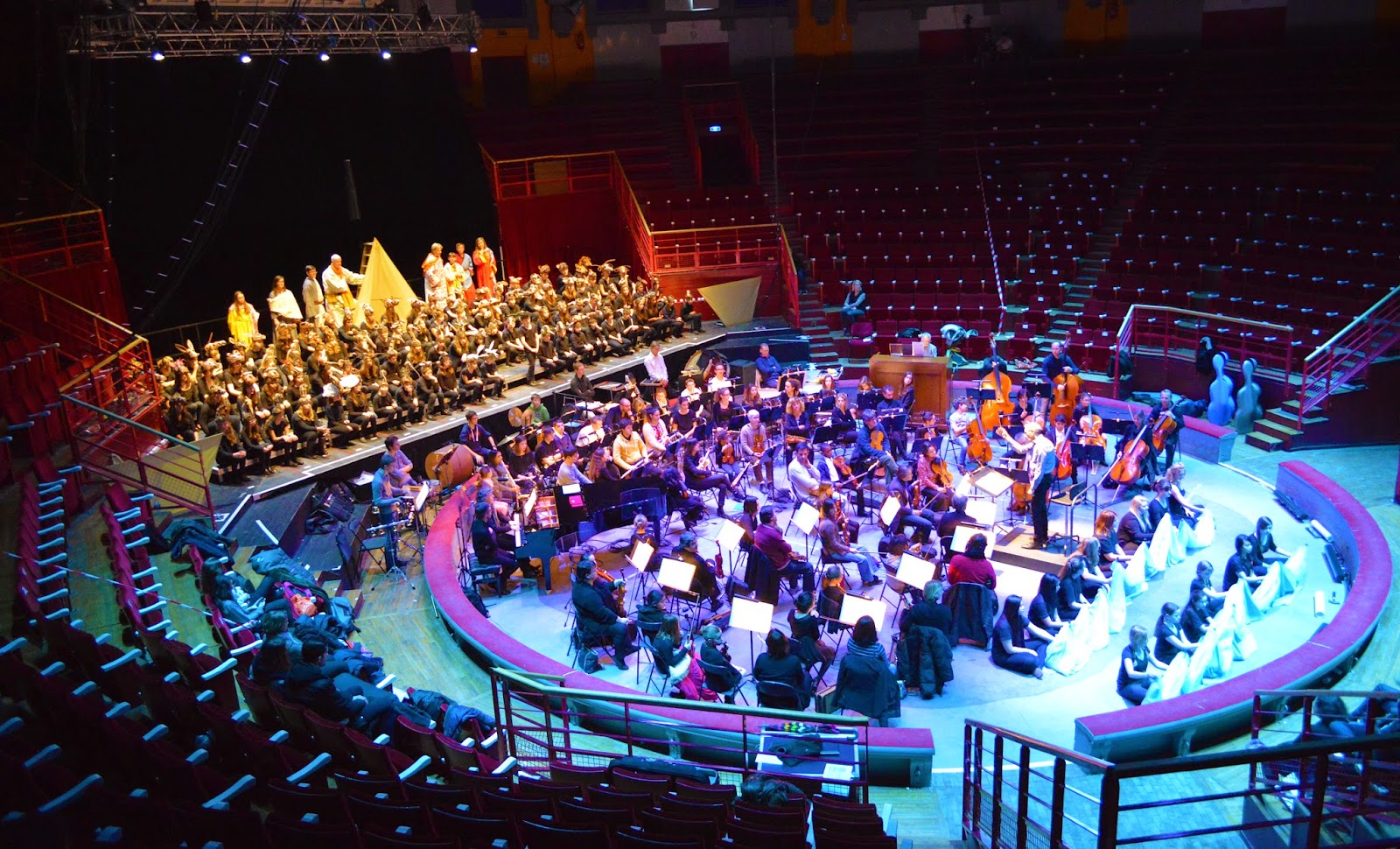